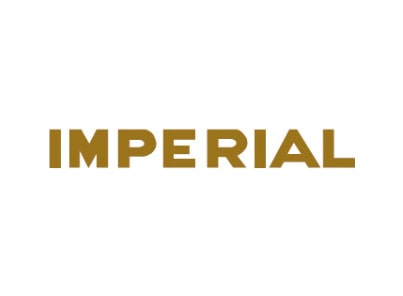 Imperial is one of the renowned references in the entire history of Spanish winemaking. It is a true classic in Rioja and was first bottled in the 1920’s. Its name was originally adopted after a special bottling for the English market in a bottle called ‘Pinta Imperial’ or ‘Imperial Pint’ (an Imperial pint, half a litre approximately).

The grapes to make Imperial have always come from our own 28 hectares of vineyards in Villalba (Rioja Alta), and selected vineyards in the nearby communes of Briones and Montalvo, where our vines average age is kept over 20 years to secure quality.

The Imperial cellar is a truly independent winery inside the original CVNE winery. This cellar allows for a fully traditional winemaking process subject to the strictest quality controls. The cellar is composed of french oak vats for fermentation of different capacities, in order to separate individual plots and follow up independent terroirs.

The aging in oak vats takes place in the Eiffel Cellar which dates back to 1909.

Vintage after vintage, Imperial´s style is consistent: elegant, balanced, and delicate. And without question, meant for ageing. The wines’ high acidity allows this to happen. And the lengthy barrel ageing prepares the wine for evolution through the decades it can spend in bottle